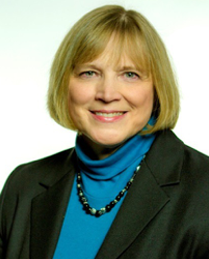 Cynthia Tobias has a successful background that includes over 30 years of private practice, 8 years of teaching high school, and 6 years in law enforcement.  She has authored 13 books and is a featured guest on radio and television, a popular presenter for business, government agencies, churches and schools throughout the U.S. and the world.

Cynthia’s educational clients have included a large number of public and private schools across the country and around the world.  She has taken her educational expertise to many international schools and organizations, including those in China, South Africa, Bolivia, Trinidad, South Korea, Australia, and more.